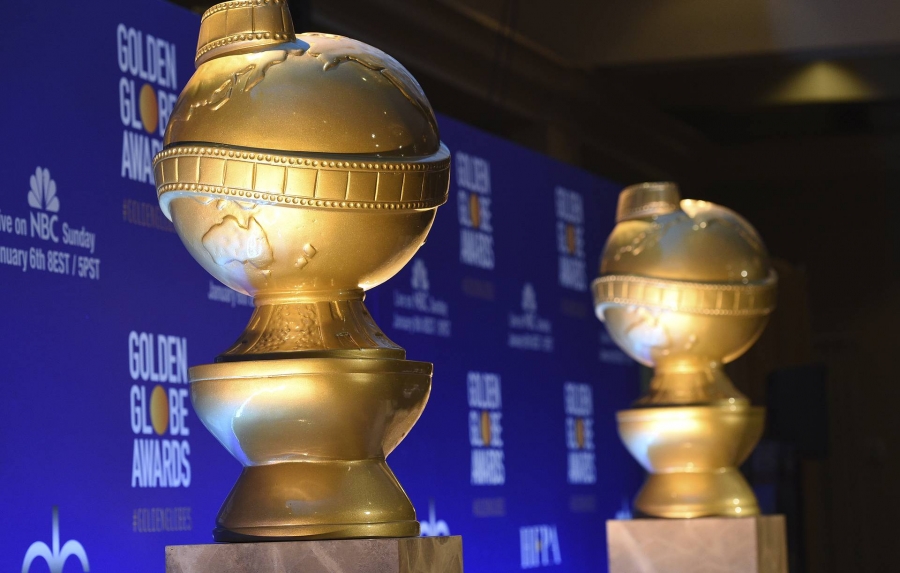 For the first time, six Russian films are nominated for the Golden Globe Award.

It is clarified that we are talking about the films of Cantemir Balagov “Dylda”, Konstantin Pham “Kadish”, Boris Akopov “Bull”, Alexei Kozlov “Save Leningrad”, Vladimir Alenikov “Wanderers of Patience”, as well as the picture of Andrei Bogatyrev and Art Camacho “Wild League “.

The material reports that a total of 93 films in a foreign language from 65 countries were included in the long list of nominees for the award. And the short list of the category, which usually includes no more than four to five paintings, will be announced on December 9, 2019.