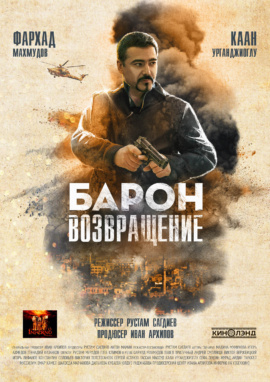 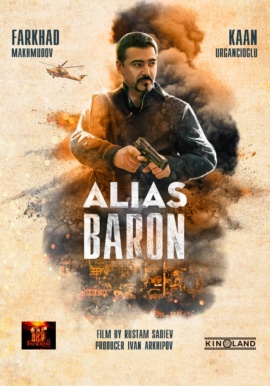 Successfully completed heroin bust operation, an undercover agent continues his work even after the death of the local drug lord whom he “served” for many years. By coincidence, he is noticed by Suleymani, new drug lord and an ethnic Afghan, who is supplying drugs to the Middle East, Russia and then, further to Europe. Trying to eliminate leaders of the drug cartel, the agent is forced to continue working, now becoming a Syleymani man. Two later, an intelligence services have finally started to plan an operation to bring him home. However, all plans suddenly go wrong.